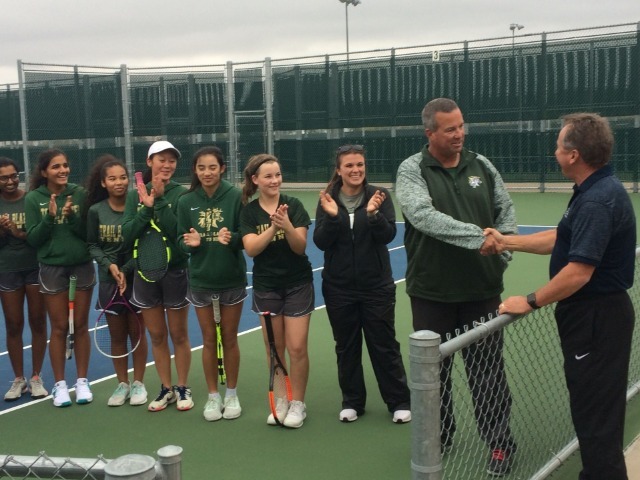 Lebanon Trail tennis coach Steve Maupin has been named the Texas Tennis Coaches Association's 5A State Coach of the Year.

Maupin helped Lebanon Trail advance to the 5A Region II final this season despite the school not yet having a senior class. Maupin was surprised with the award at Lebanon Trail after his team's practice Wednesday.

Maupin was presented with the award by Independence coach Steve Schkade, who currently serves as the TTCA's 5A Region II Coordinator.

“It’s nice to be recognized,” Maupin told his players after receiving the award, “but I owe this to you all 100 percent.” 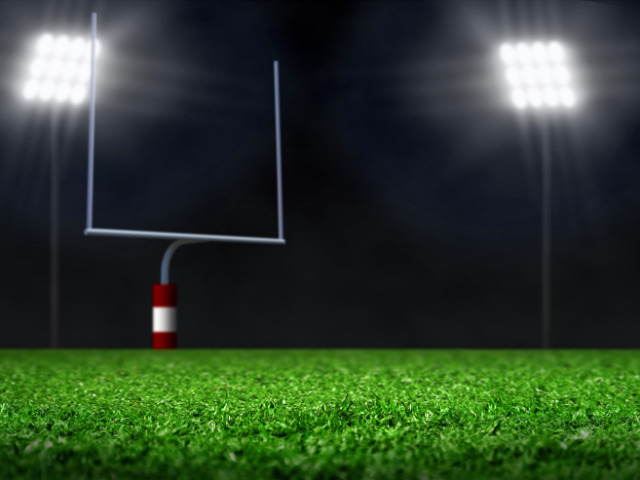 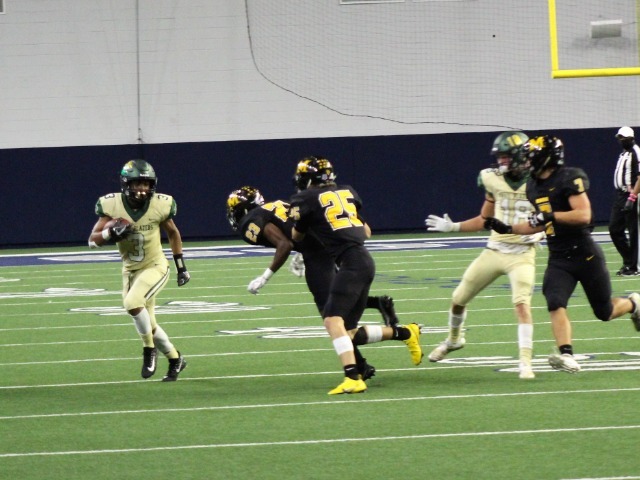 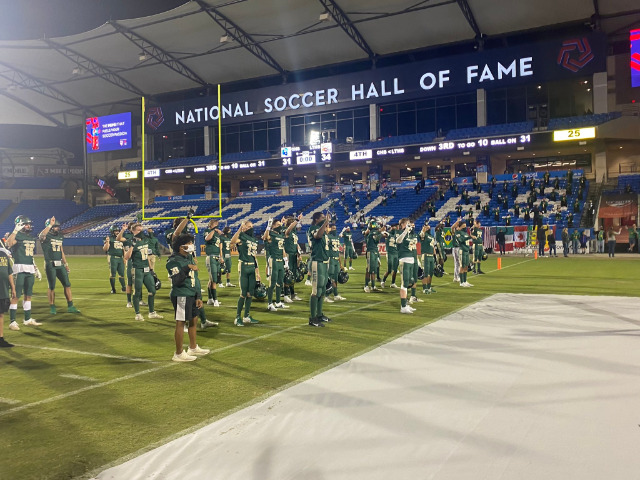 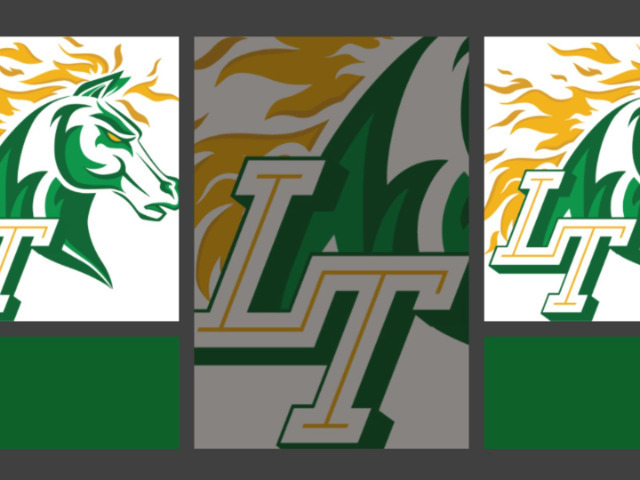