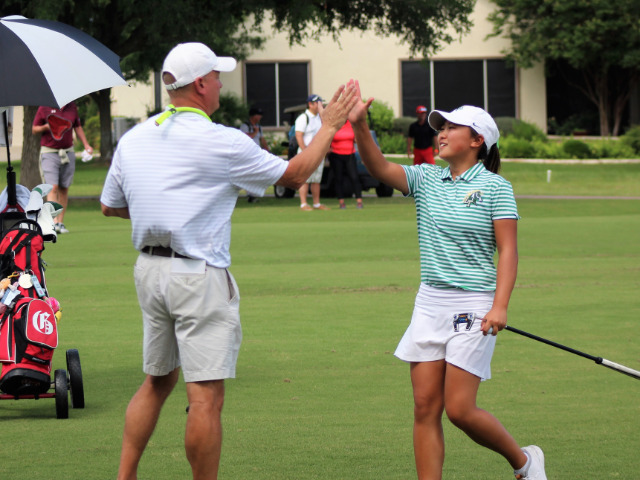 Frisco ISD golfers made a big impact this week at the UIL State Girls Golf Championships, with Lebanon Trail finishing second in the 5A team standings and golfers from three FISD schools finishing among the top 10 individuals.

Lebanon Trail earned the 5A state runner-up trophy at White Wing Golf Course in Georgetown, finishing a mere four strokes behind Grapevine on Tuesday after the two-day event. The Trail Blazers were led by sophomore Madison Phung, who tied for second in the individual standings after back-to-back rounds of even par. Phung received a bronze medal after a one-hole playoff of the second-place finishers.

"Even though we fell literally two holes short of reaching our ultimate goal of bringing a a state championship back to Frisco -- and that will sting for a while being so close -- when you finish runner-up in the state of Texas with the sheer number of quality programs, you still have to feel good about where your program is and is heading," Lebanon Trail coach Scott Carmichael said. "All seven girls return next year and they have been district champs three times, region champs twice and state runner-up twice. They should be more than motivated to finish the deal off next year and bring the hardware back to Frisco where it belongs."

Lebanon Trail, which was the 4A state runner-up a year ago, won’t have its first graduating class until 2020. That means Lebanon Trail will be difficult to beat again next year. The other members of Lebanon Trail’s runner-up team that competed at state were freshman Ryan Ko, junior Olivia Mitchell, junior Dominique Gomez and junior Natalie Russo.

"Any time you are district champions in the tough district that is made up of all Frisco schools, you have accomplished a lot," Carmichael said. "The level of competition, play and coaching at the Frisco high schools is second to none in the state. Any one of five to six schools in both boys and girls each year are good enough to place at state. I owe so much to the coaches in Frisco for all their help in getting our program off and running and a great deal of our success is directly attributed to their advice and unselfish help the last three years. They are truly a remarkable group who just love junior golf."

The UIL Boys State Golf Chamnpionship is May 20-21, and the Wakeland team has qualified for it. 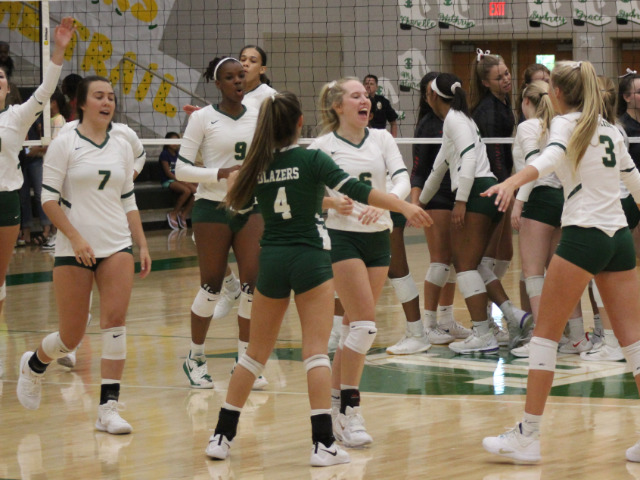 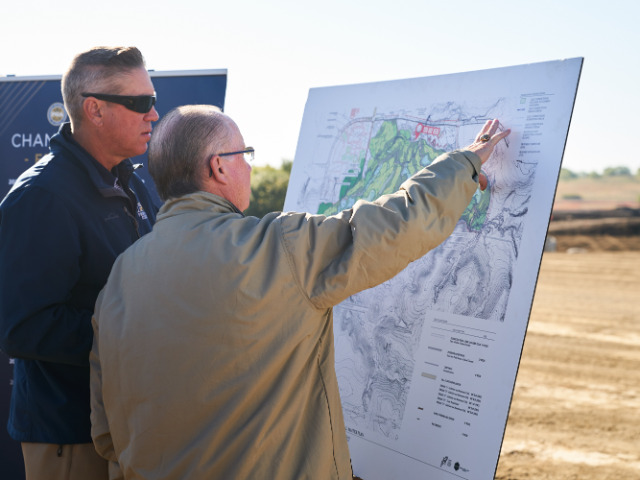 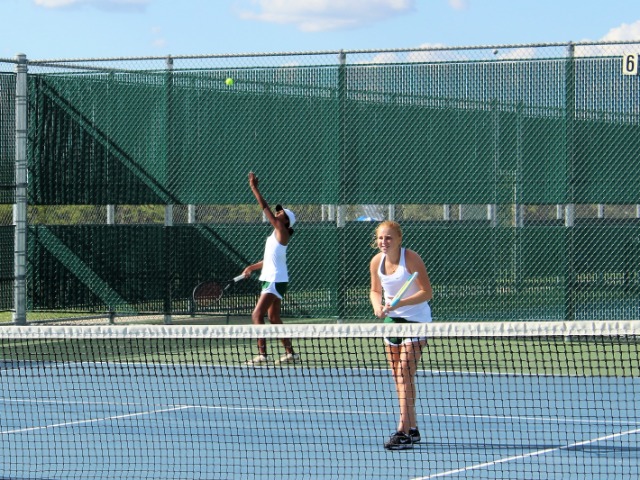 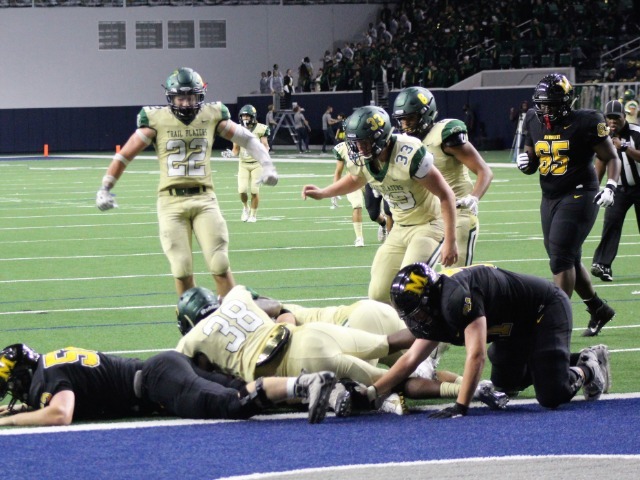